What is Dreamwork Analysis?

Dreams have long fascinated the human imagination. Adult humans dream for an average of two hours every night, (Vedfelt, 2017) and dreams can be seen entangled in society through art, literature, beliefs and practices and accordingly is a significant part of the human experience. Dreams span the human race and theories regarding dreaming vary broadly across time and cultures and this is mirrored in the psychological literature.  In early times dreams had a visionary aspect and were regarded as messages from the gods with dreams given particular notice in ancient religious texts (Holliman & Foster, 2015). In some cultures there was little distinction between conscious visions and dreams and this is particularly the case in the Judeo Islamic Christian complex of religions. This is similar to the Australian aborigines who rarely distinguish between waking life and dreaming (Lewis, 1995). Inklings of this concept can be seen in some more contemporary psychological thought for instance, Adler’s idea that dreaming relates to  an individual’s personality and waking life matters (Leonard & Dawson, 2018). This is of note as Adler’s idea paved the way for a multitude of later theories on dreams such as the rehearsal facet of threat simulation theory and Becks cognitive approach to the dream (Leonard & Dawson, 2018).  Dreams are a phenomenon attracting attention from many fields of study  and in  more recent times the psychological community. Dreams have become a matter of investigation among scientists, with sleep and dreaming being measured in laboratories across the world. Some scientists posit that dreaming is a way for the brain to process important data while others suggest dreams characterize the unconscious mind. Scientists are increasingly acknowledging the vital role dreams can play in our lives – in laying down memory, preparing us for a difficult situation, healing trauma, providing solutions, discoveries and breakthroughs.

Since the publication of Sigmund Freud’s ‘The Interpretation of Dreams’, dream interpretation has been a technique often used in counselling and psychotherapy. Dreamwork works with focused associations linked to the dream images that help to bring together the different dream elements into a coherent story. Jung’s concept of amplification involves staying close to each symbol to elucidate both its personal and universal associations, thus expanding the symbol to reveal the dream’s meaning. Dreamwork is denoted as a window into the internal world. It is suggested that the dream offers information about a patient’s clinical condition, personality characteristics, and functioning. The dream may be an answer to a question or ask a question of us, such as looking at specific attitudes or behaviours in our waking life. 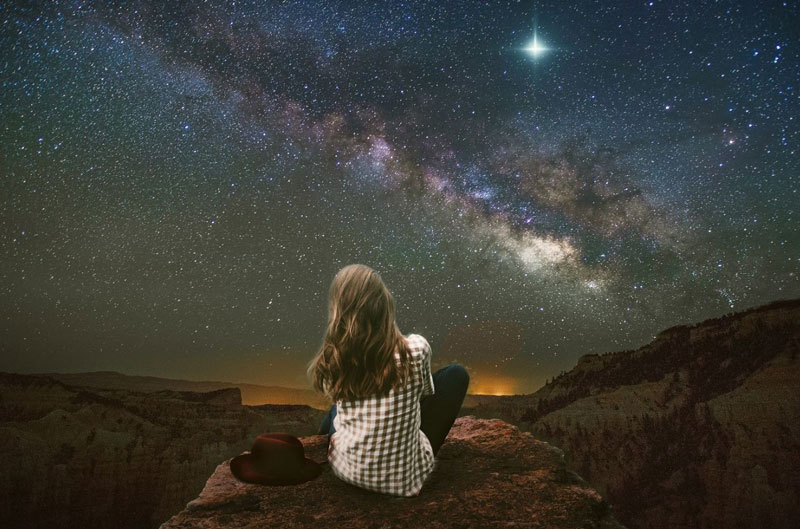