Rahanni, as a healing modality, is believed to have originated from Sirius, the Pleiades and Andromeda, star and galactic systems which are home to many advanced civilisations. Rahanni works on a new pink ray of light which connects to the heart centre, releasing all fear based thinking and negativity, opening humanity to their natural essence of Truth, Love and Compassion.The most important concept of Rahanni is that you keep it simple and that you must on all occasions work from your Heart for the higher good and healing of everyone.

Rahanni is a 5th dimensional healing modality that works on a higher vibration and a deeper level, therefore cutting down the healing time. It raises the vibration of the receiver to a much higher level of spiritual understanding, expanding the aura and helping with a change in consciousness. Rahanni is thousands of years old but is now the ‘new’ healing modality for this Golden Age, a moving forward of spiritual growth by releasing negativity and the old ways of thinking to that of inner peace, positive thought and compassion. 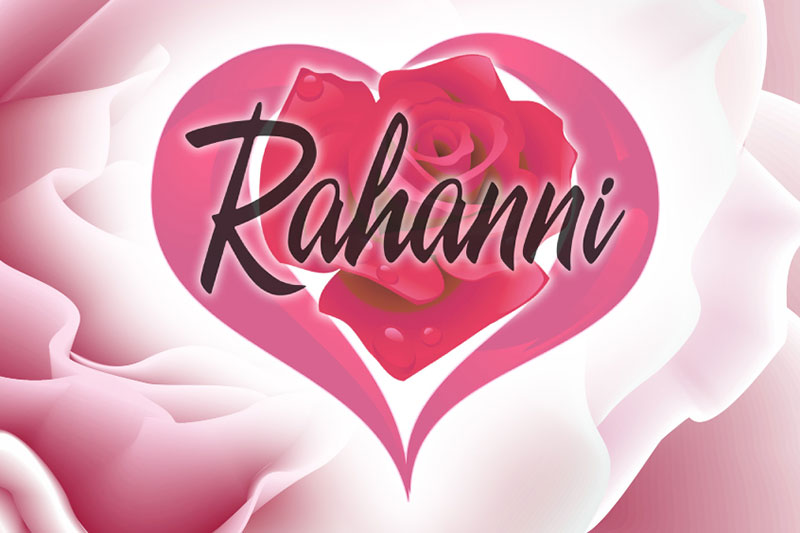